Better hearing and a better quality of life can be yours for many years with the help of the right hearing professional. At Windsor Audiology, we pride ourselves on developing long-term relationships with our patients. Relationships based on unsurpassed personal service that begins the first time you walk through our doors and continues long after your initial appointment.

Talk to the experts.

Call or text us today.

Board Certified Doctor of Audiology

Northern Colorado’s premier hearing care provider, Leann Johnson, is a board-certified audiologist who truly cares about her patients. She has dedicated her professional career to helping people hear, treating tinnitus, and to furthering her knowledge of diagnosis of the audiology system so she can serve her community as a skilled practitioner and expert in her field. She has an extensive background in audiology and tinnitus disorders, as well as expertise in auditory diseases.

Dr. Johnson received her bachelor’s degree in Communication Disorders in 2011 and her Doctorate of Audiology in 2015 from the University of Northern Colorado. After completing her studies, she practiced with a well-known Ear, Nose and Throat physician in Fort Collins, CO, where she expanded her knowledge of diseases of the auditory system, as well as tinnitus disorders. She holds Board Certification through The American Board of Audiology and is a Fellow of the American Academy of Audiology. Dr. Johnson is the owner of Windsor Audiology. She began the practice in 2016 after she realized a large part of Northern Colorado, Windsor, and the I-25 corridor had no options for hearing healthcare.

In her spare time, Dr. Johnson enjoys spending time with her friends and family as well as her dog, Dolly, road tripping and adventuring outdoors. 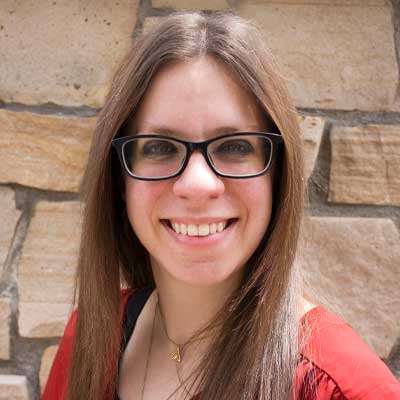 Lindsay has lived all over Colorado for much of her life, finally settling on the Front Range with her husband and their two cats. She has found her professional calling serving those with hearing loss through prescription, programming, and fitting of hearing technology. Lindsay earned her Bachelor of Arts in Philosophy with a Concentration in Religious Studies from Colorado State University.

She joined the Windsor Audiology team in 2019 and began developing an expansive knowledge of hearing healthcare. In 2020, she completed the Audiologist’s Assistant Program through NSU Florida, and began her work as an Audiology Assistant. In 2021 she began her studies to earn her Hearing Instrument Specialist License through the International Hearing Society. Upon completion of her program, as well as a year of shadowing a board-certified audiologist, Lindsay earned her Hearing Instrument Specialist License and National Board Certification through the International Hearing Society and the State of Colorado. Lindsay is also a member of the Colorado Hearing Society, where she stays up to date on the latest practices and technologies in hearing healthcare through peer support.

Lindsay has been extensively trained to fit, program, and repair hearing aids from all major manufacturers, including: Widex, Starkey, Oticon, Signia/Siemens, ReSound, Phonak, and Unitron. This allows her to service the hearing aids of nearly any patient that walks through the door.

When she is not helping patients at the office, you’ll find her with a book in-hand, or on an antiquing adventure. 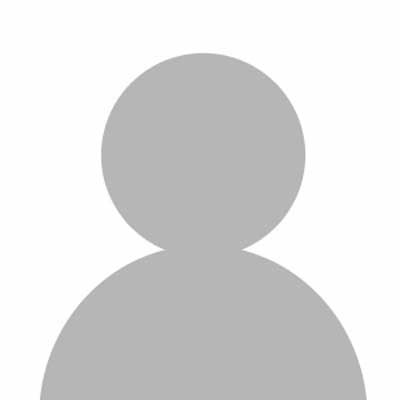 Hannah was born and raised in Wyoming and has recently settled in the Northern Colorado area with her daughter after dreaming of living in Colorado for most of her life. Hannah earned her associate degree in Social Sciences from Northern Wyoming Community College in 2022 and is continuing to work towards her bachelor’s degree online.

Hannah joined Windsor Audiology in 2021 as the team’s Patient Care Coordinator and Billing and Insurance Specialist. She has continued to develop her role with the clinic and handles all things related to patient accounts, scheduling, insurance and billing, and hearing aid cleaning and maintenance.

In her free time, Hannah enjoys exploring her new home state, spending quality time with her daughter, and catching live music performances whenever she can. 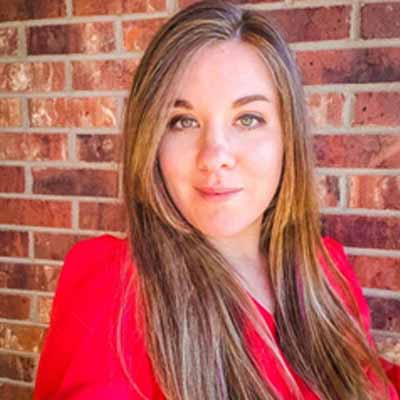 Katie is a Fort Collins native with a passion for animals, travel, helping others and music. She received her Bachelor of Science in Business Management from Colorado State University. Before finding her work home with our office, she ran her own businesses, worked in marketing and business development, and earned her NMLS license to work in mortgage.

As our Patient Care Coordinator, she welcomes our patients, handles scheduling and answers the phones. She loves getting to know and visit with our patients.

Outside of work, Katie enjoys spending time with her pug dog, seeing a movie at the theater, playing with her nieces and nephew and trying different restaurants. She finds joy in being a part of local organizations that give back, like Homeward Alliance, Rescued Friends Animal Sanctuary and Colorado Pug Rescue.

Why wait? You don’t have to live with hearing loss.

Call or Text Us

Why wait? You don’t have to live with hearing loss.